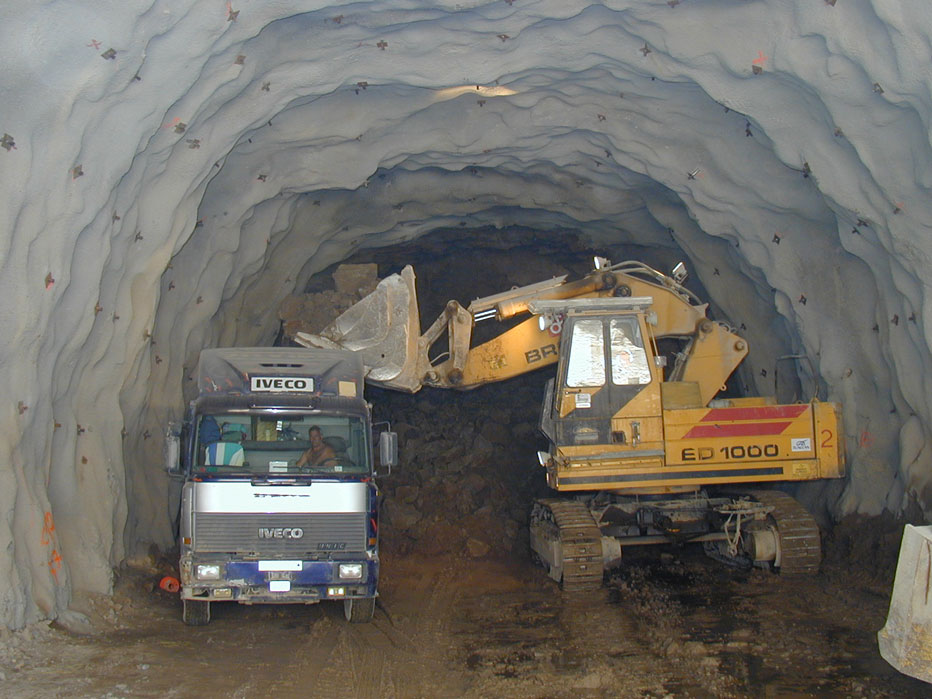 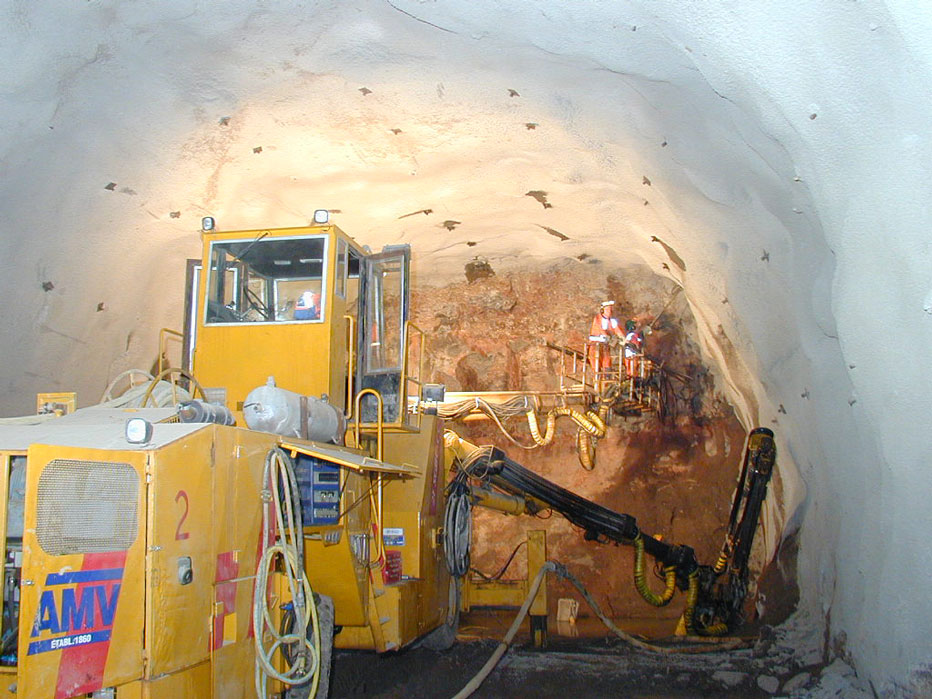 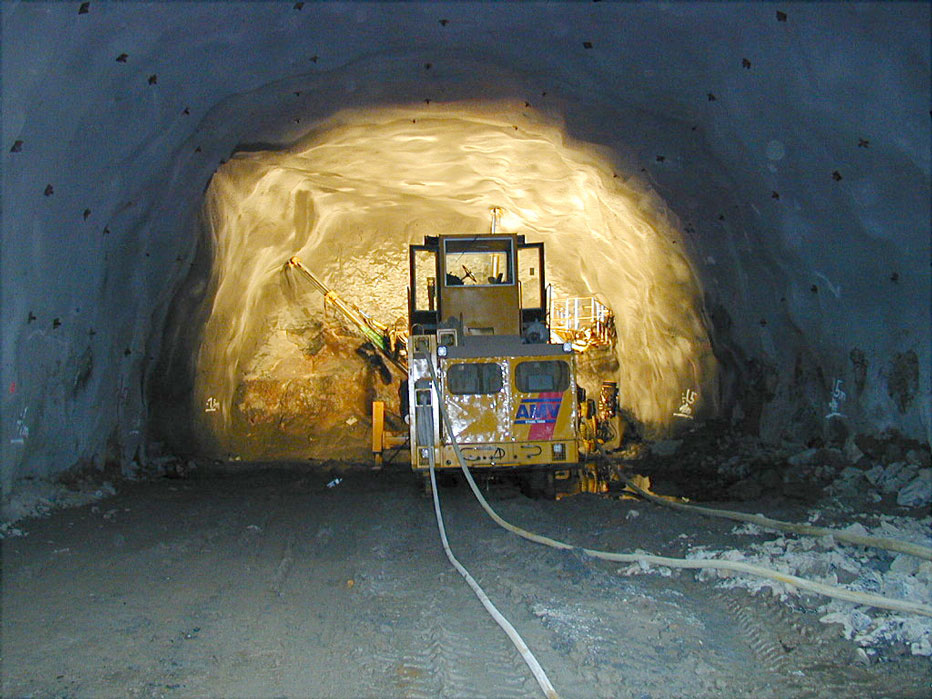 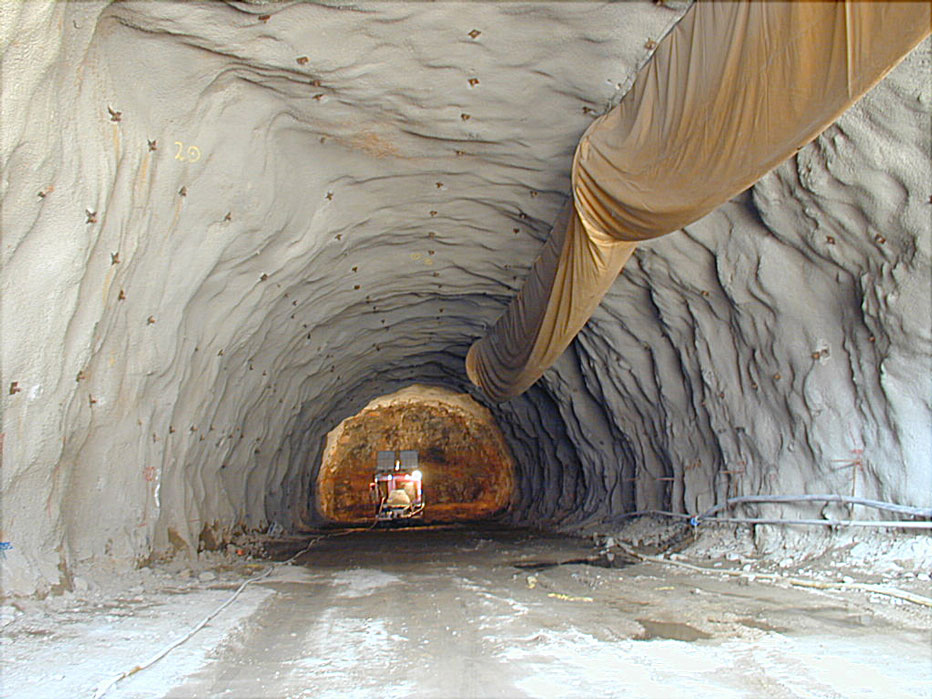 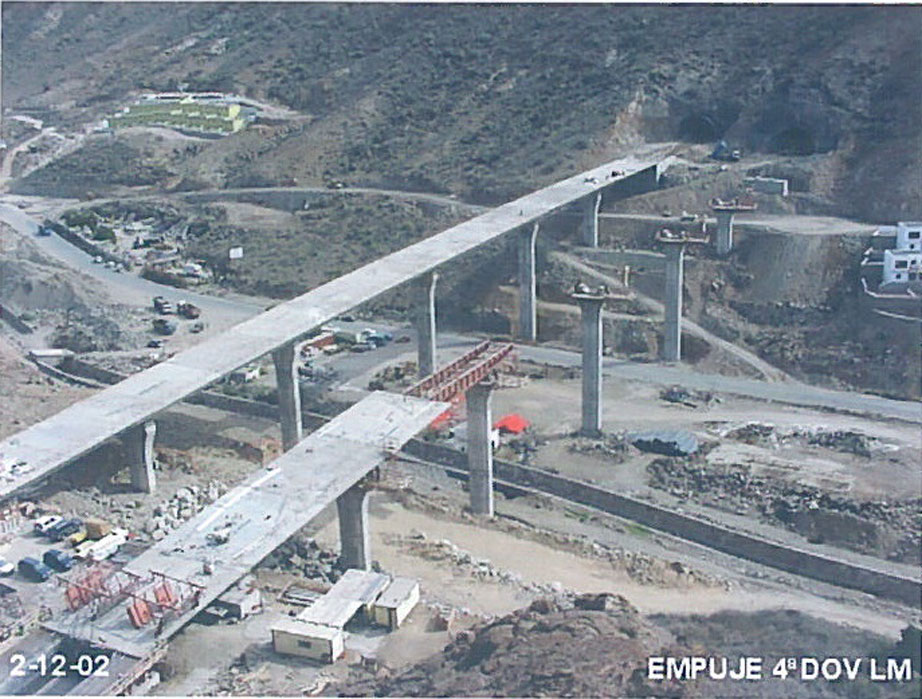 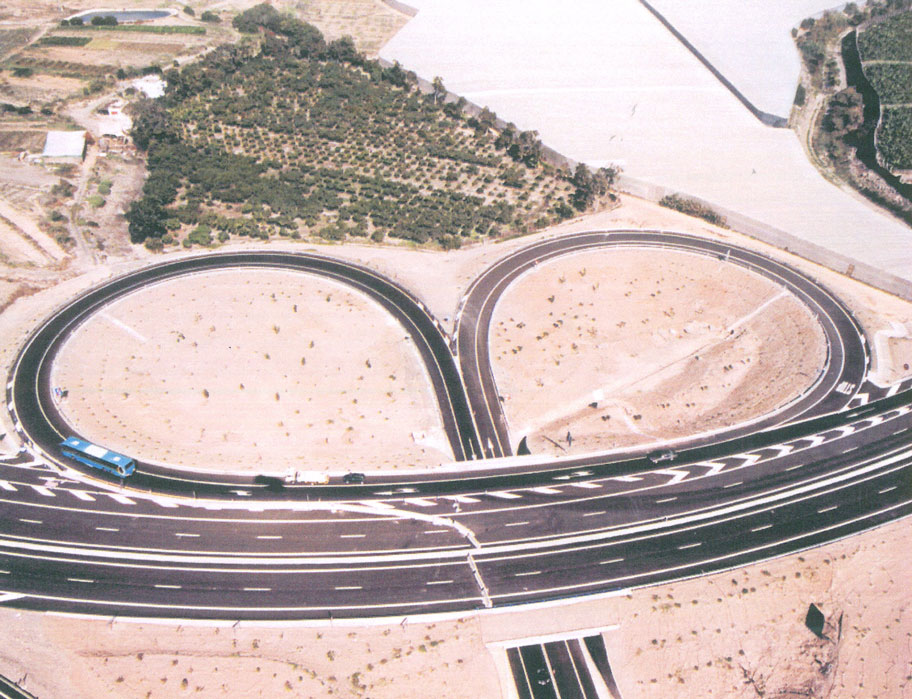 The work established in the contract for CONSULTANCY WORK AND ASSISTANCE FOR THE SUPERVISION AND SURVEILLANCE OF THE ROADWORKS FOR THE “NEW GC-1 MOTORWAY was performed. SECTION: ARGUINEGUÍN – PUERTO RICO”, CODE: CV-01-GC-228 is awarded to SISTEMA, S.A. in TEMPORARY JOINT VENTURE with GEOCONTROL, S.A and SERCAL, S.A. The contract was signed on November 30th, 1999. The works began on 1st December 1999, executed by the company OHL, S.A, within the time limit of 48 months and for a budget of € 62,447,657.39.

This work is a section of the GC-1 Motorway which skirts the island of Gran Canaria along the east and south from its capital city of Las Palmas de Gran Canaria until the tourist zones of the south, ending in Arguineguín. From that point, the road which skirts the coast is the GC-500, going as far as Puerto de Rico and Puerto de Mogán. This road has an unsatisfactory route with numerous tight bends and crossings with traffic lights with a significant movement of pedestrians and cyclists. Also important to point out is the existence of great danger of rockfalls. The extension executed has a length of 6.2 km, although in order to connect with the above-mentioned GC-500 road and to give access to the Puerto Rico Tourist Urbanisation it was necessary to build two branch roads of 1.5 km and 0.7 km respectively.

The section built ends in a roundabout at the same level which will distribute the traffic towards the Coast Road (GC-500) or towards Puerto Rico, by means of a two way tunnel 384 metres long.

The cross section of the motorway comprises two tracks with two lanes, each of 3.5 m, and outside verges of 2.5 m and inside verges of 1.5 m. The most notable works to be pointed out are:

All the work and in particular the tunnels have been given the very latest control and safety measures, among which: