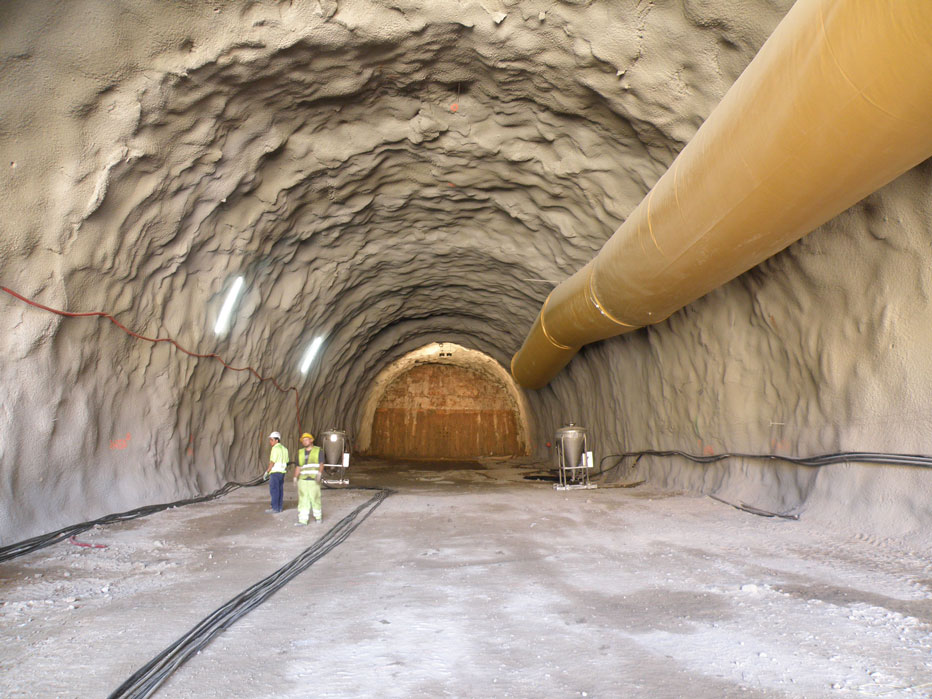 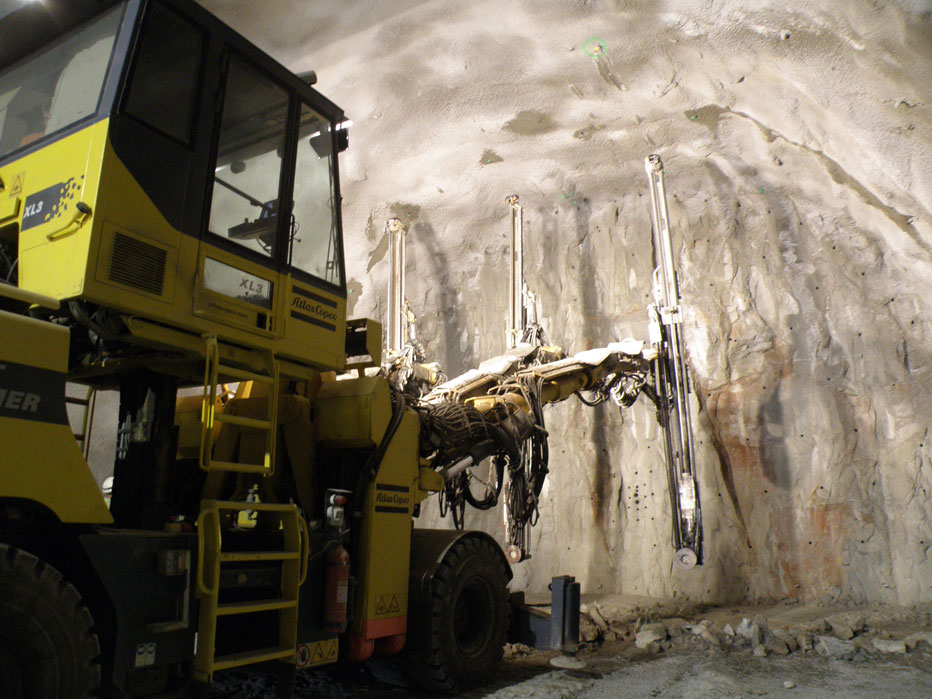 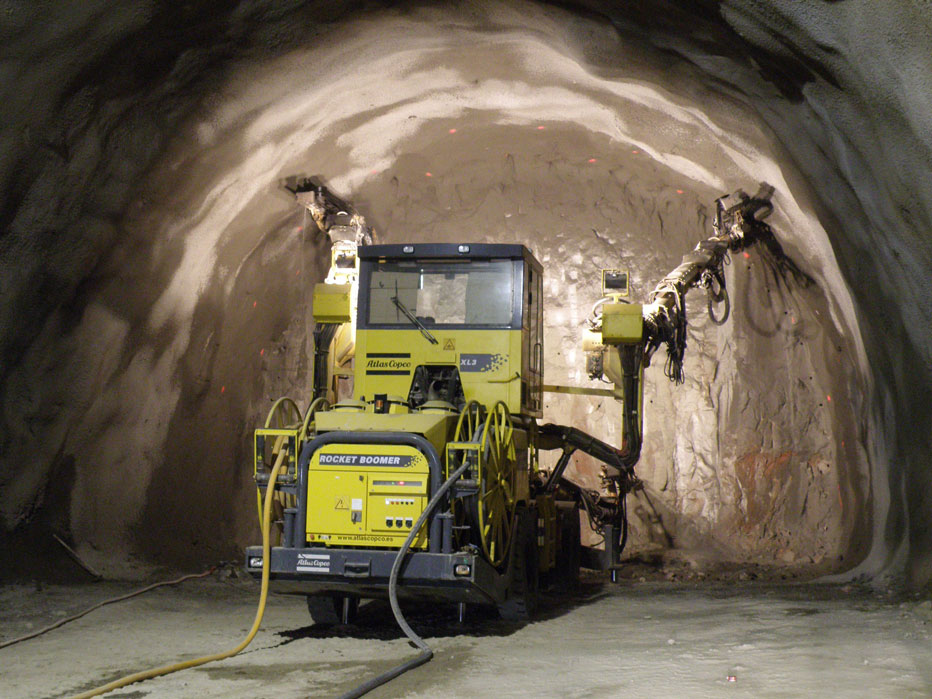 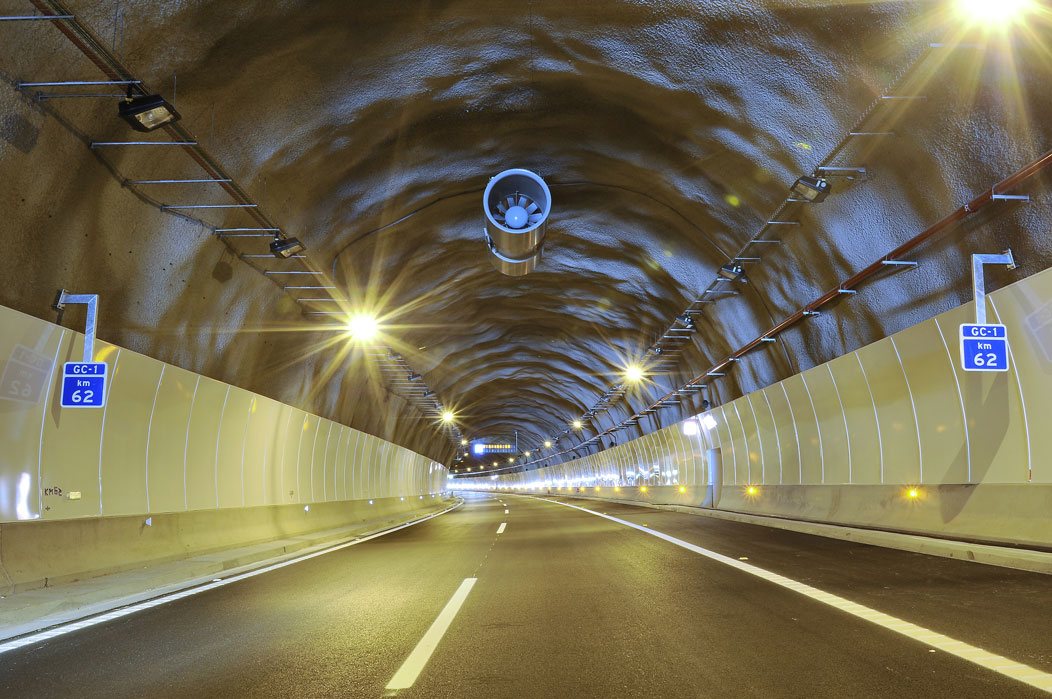 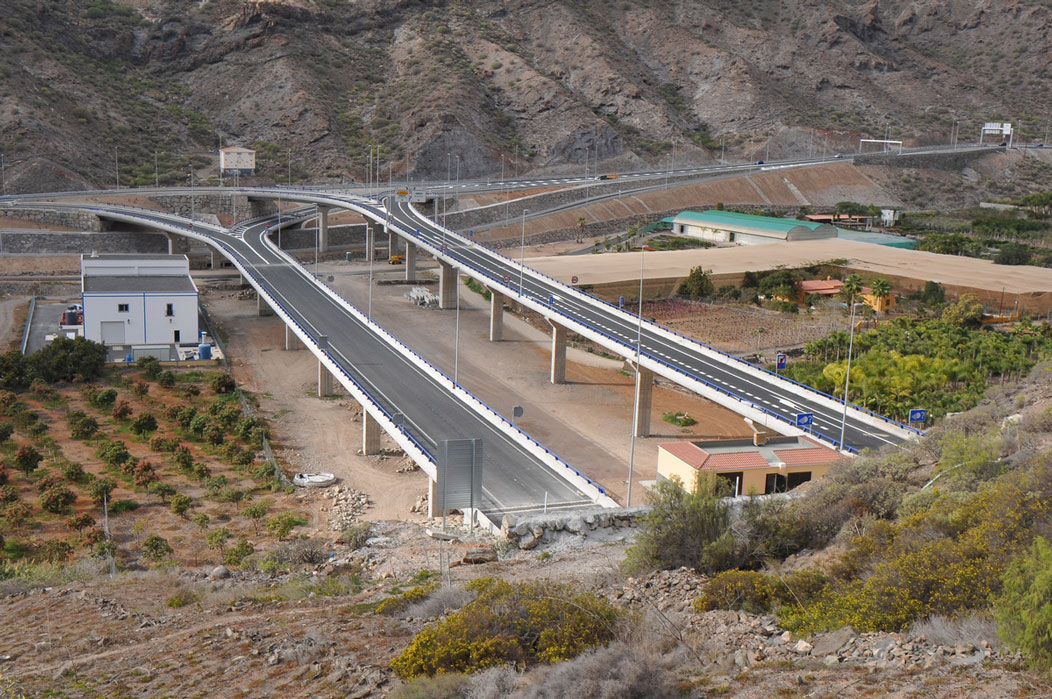 The contract for CONSULTANCY WORK AND ASSISTANCE FOR THE SUPERVISION AND SURVEILLANCE OF THE ROADWORKS FOR THE “NEW GC-1 MOTORWAY. SECTION: PUERTO RICO – MOGÁN”, CODE: CV-01-GC-238 is awarded to SISTEMA, S.A. in temporary joint venture with GEOCONTROL, S.A. The contract was signed on November 14th, 2007. Work began on October 2, 2008, performed by the temporary joint venture formed by the companies FCC CONSTRUCCIÓN S.A – CORSÁN-CORVIÁM S.A – PETRECAN S.L., with a time limit of 53 months and with a budget of € 122,799,099.30.

This work is a section of Motorway, specifically the extension of the GC-1 by about 6.25 km. This infrastructure improves internal mobility on the island of Gran Canaria, giving easier accessibility between coastal settlements and tourist locations such as urbanisations and beaches. In turn, it avoids heavy traffic along the GC-500 road, of scant capacity, which runs along the coast through tourist zones and with considerable accidentability danger on the section linking Puerto Rico with Mogán, due to dangerous bends and the continuous possibility of rockfalls.

The section starts from the junction created with the previous phases, Arguineguín-Puerto Rico, with the El Lechugal Tunnel at kilometre point 61, where the extensions of the dual carriageway start until kilometre point 67 at the Mogán Ravine, ending in a complete junction connecting with the GC-200 highway.

The most significant elements of the work carried out are described below: