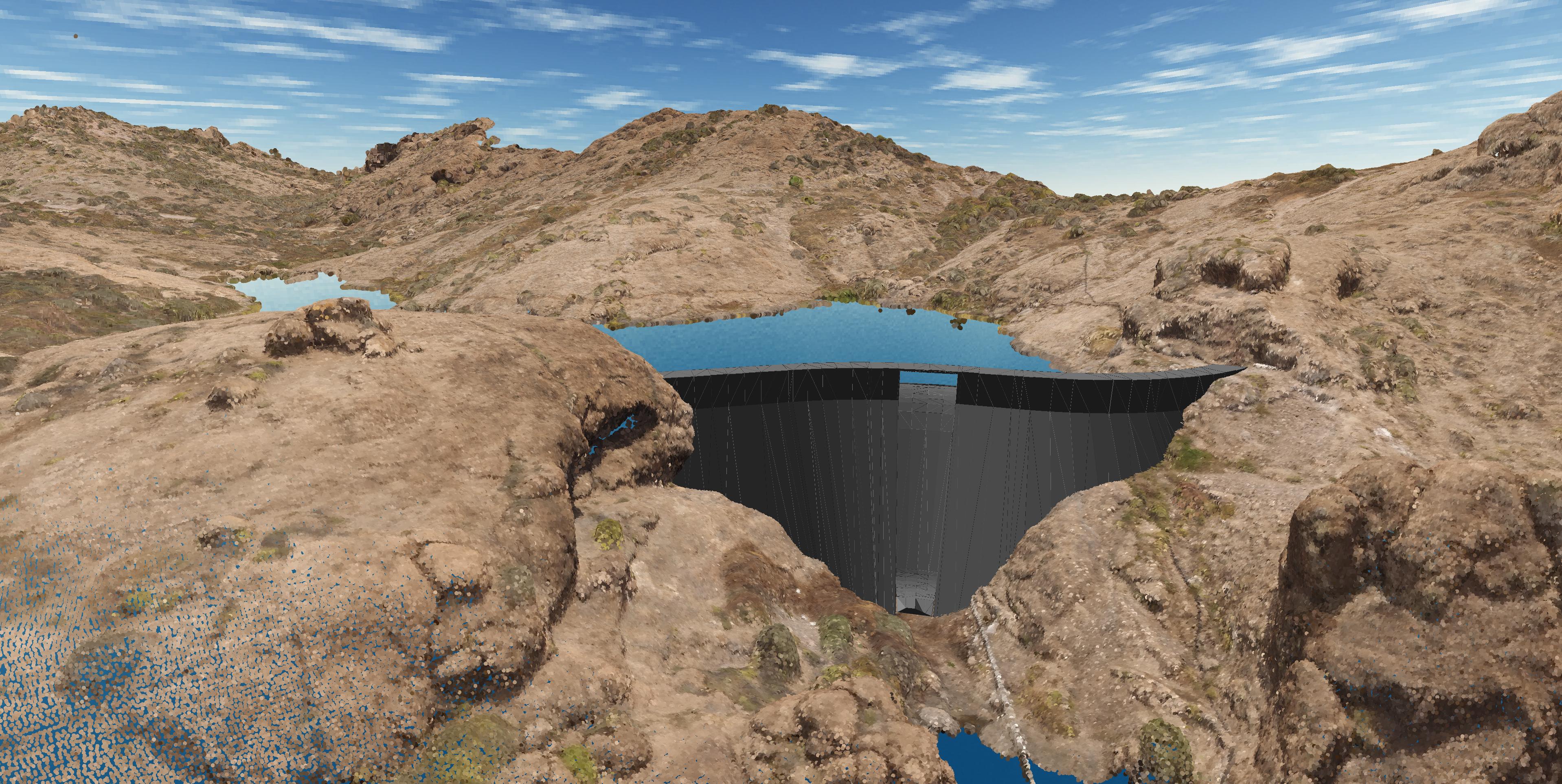 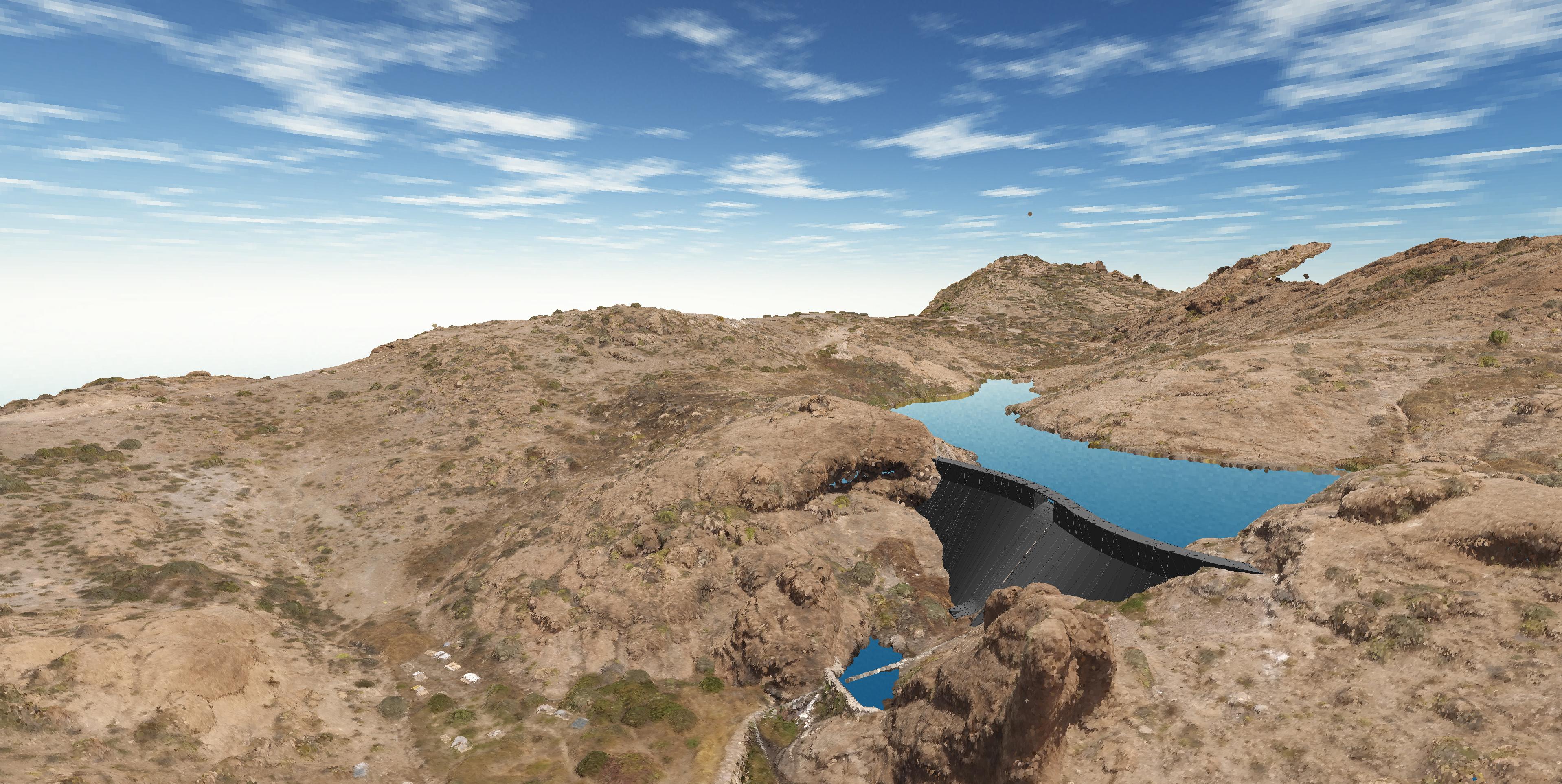 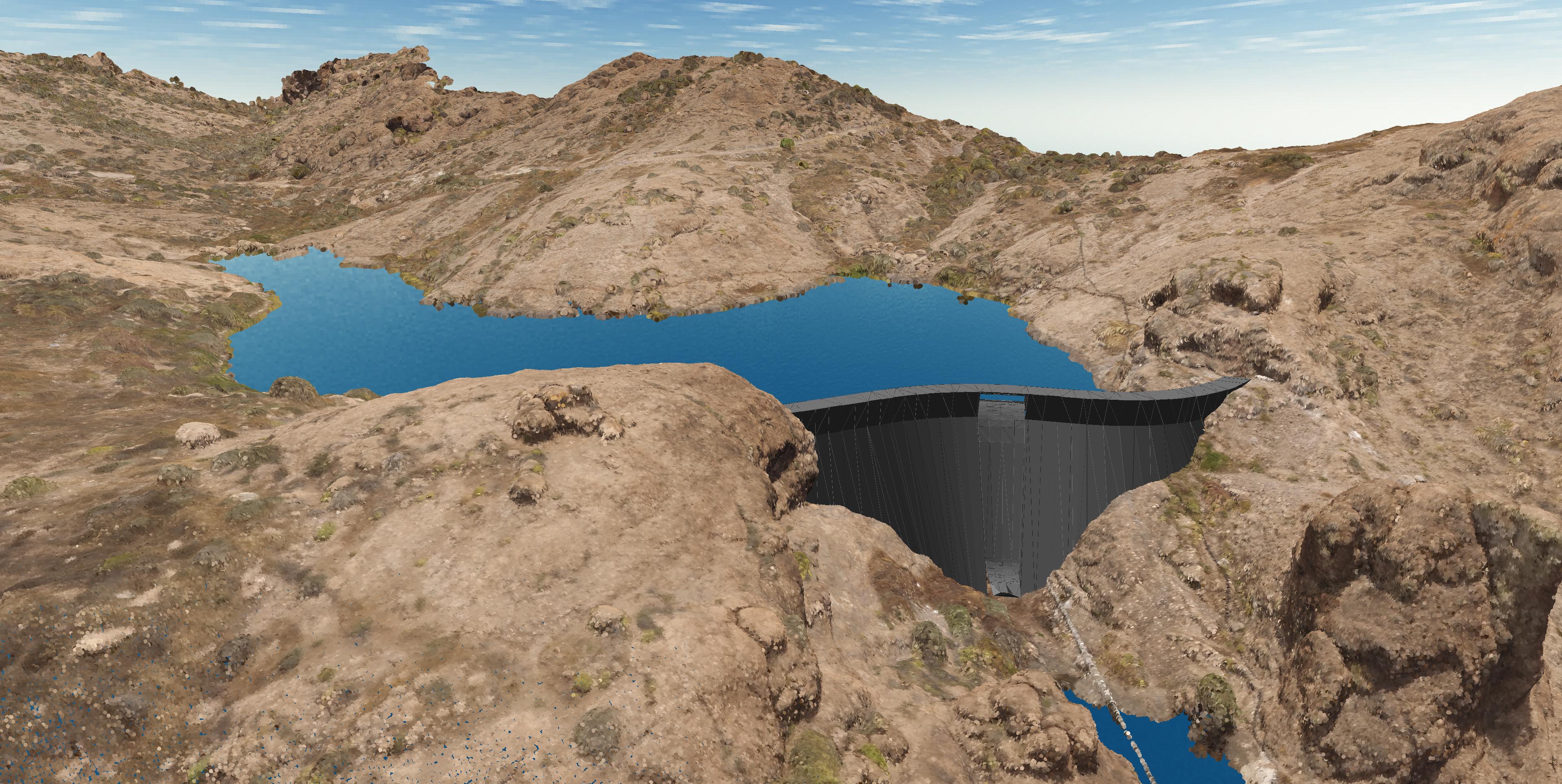 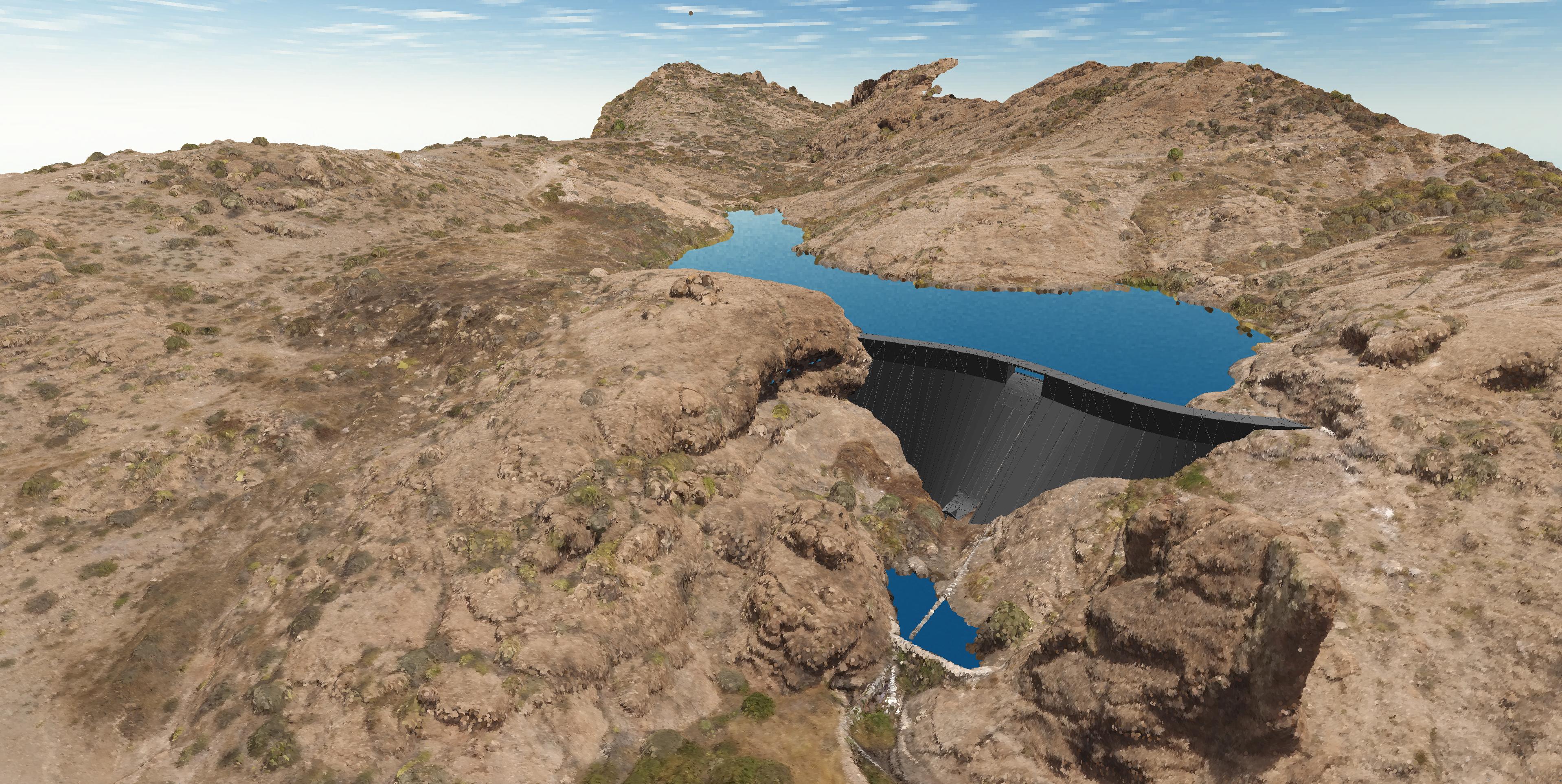 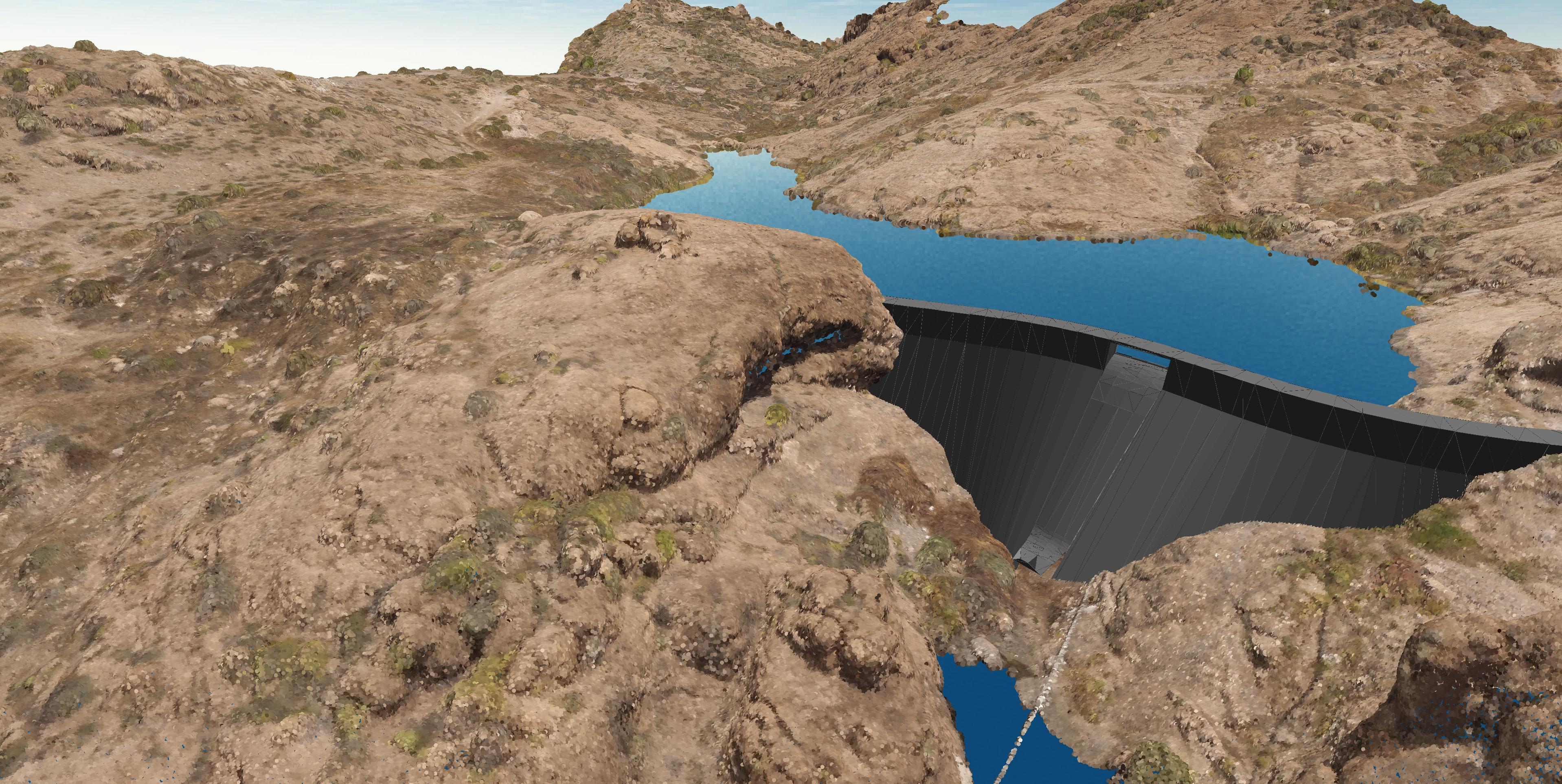 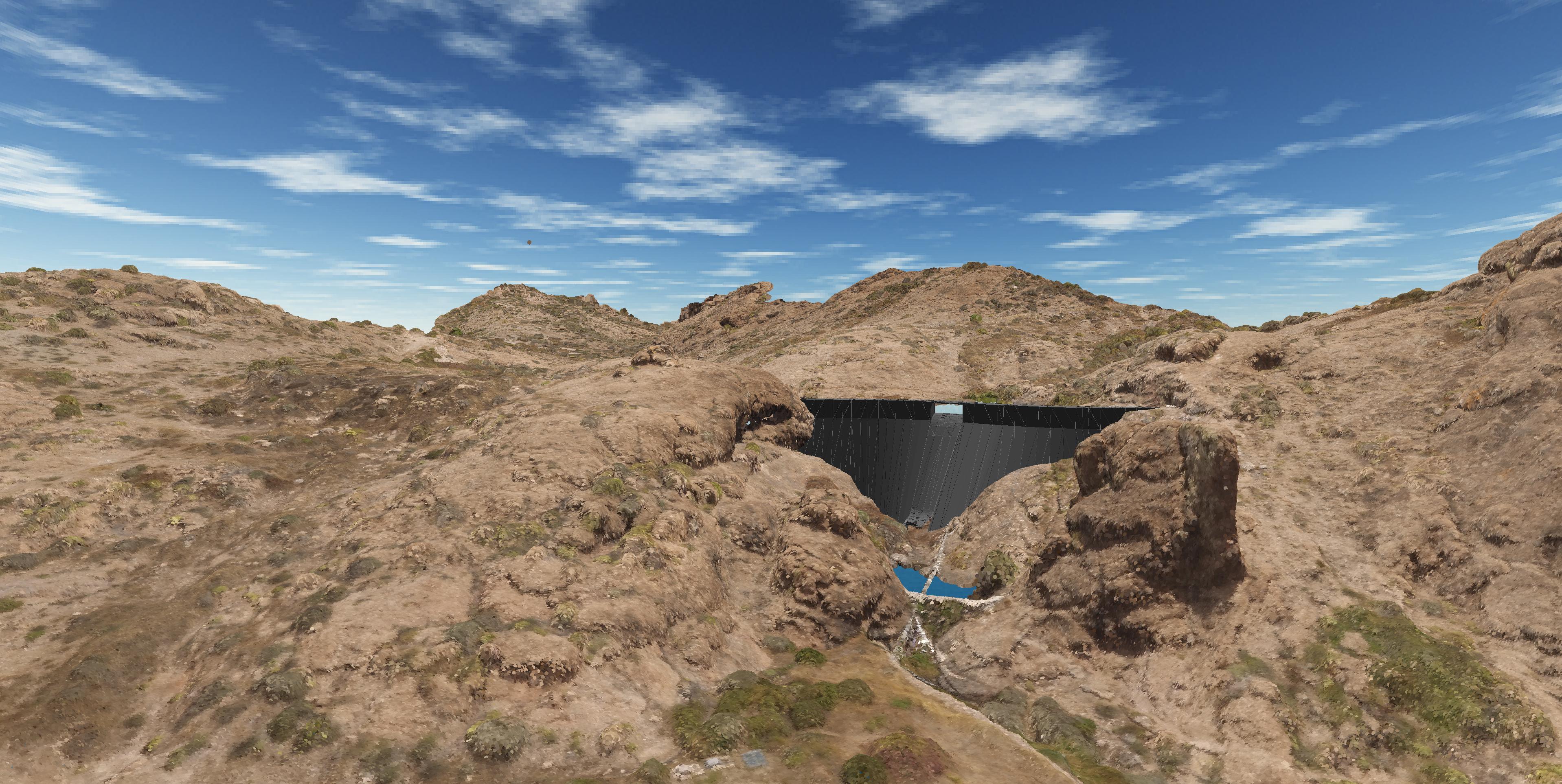 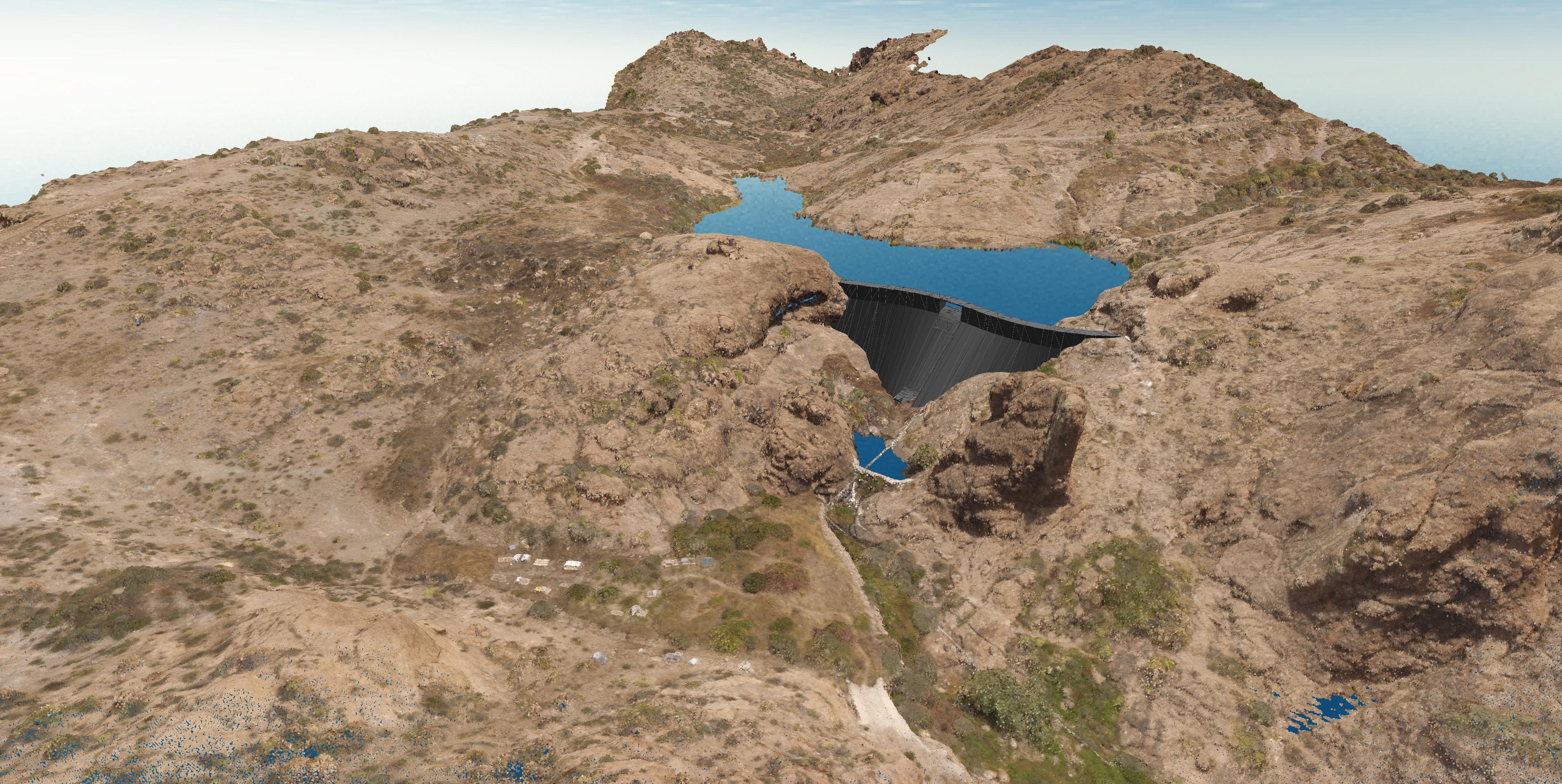 Likewise, this project will permit administrative regularisation of the dam, in line with the Second Transitional Provision, point 1, of Spanish Law 12/1990, dated July 26th, on Canary Island Waters, through its registration on the Waters Register in the terms foreseen in the current legislation.

The work will consist of the reinforcement of the dam, maintaining its concrete gravity type, and to this end the following operations are foreseen:

The technical specification sheet can be downloaded for more information: