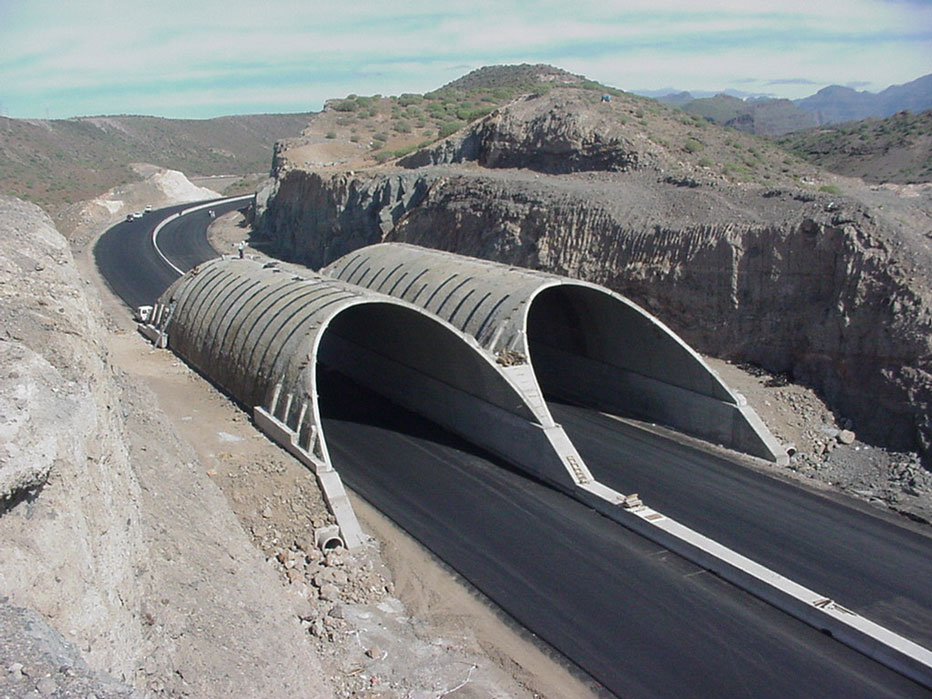 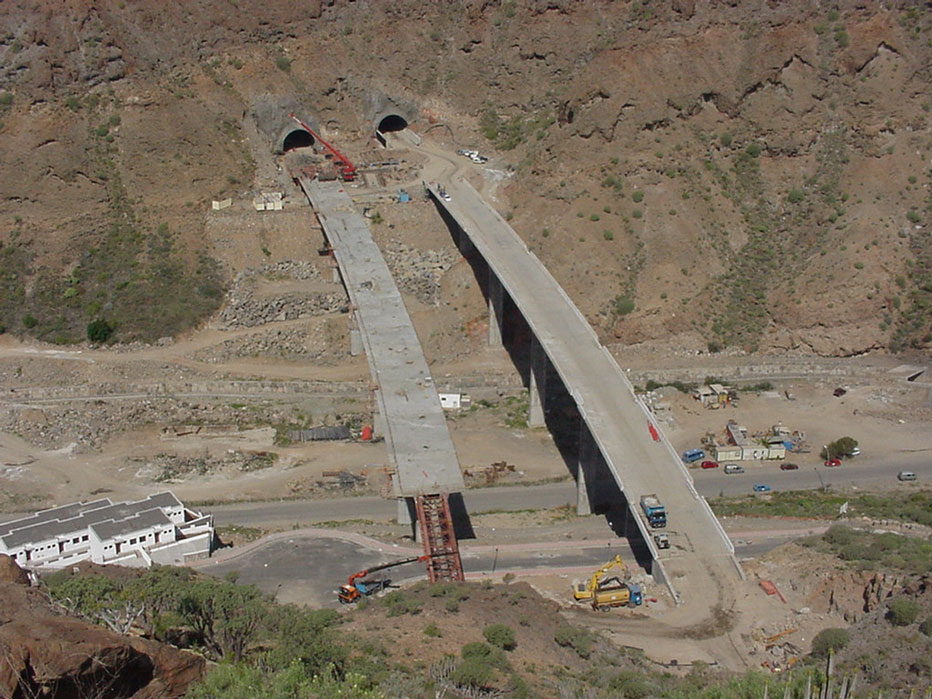 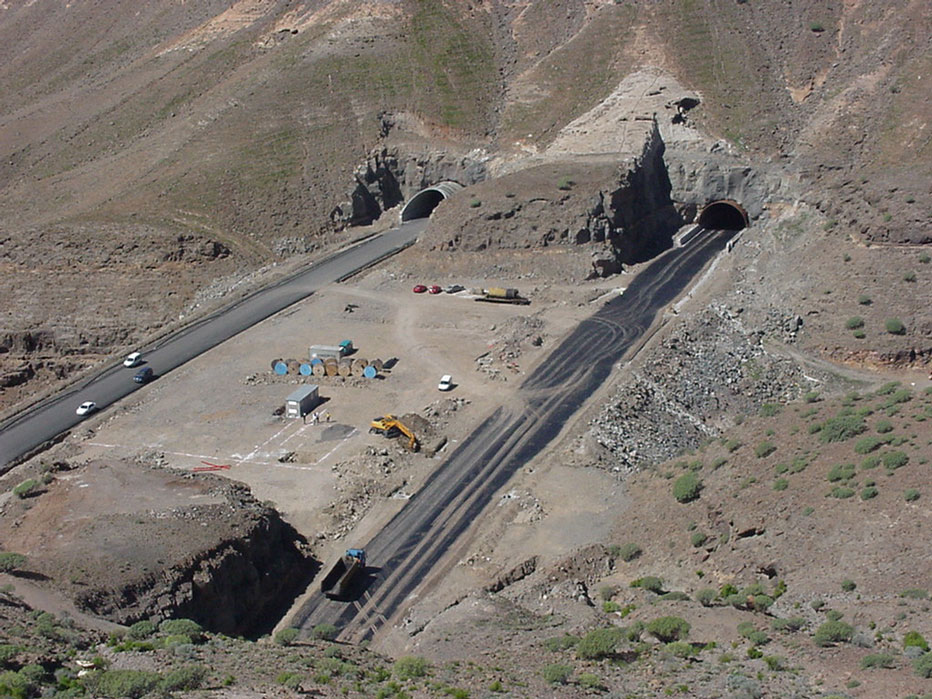 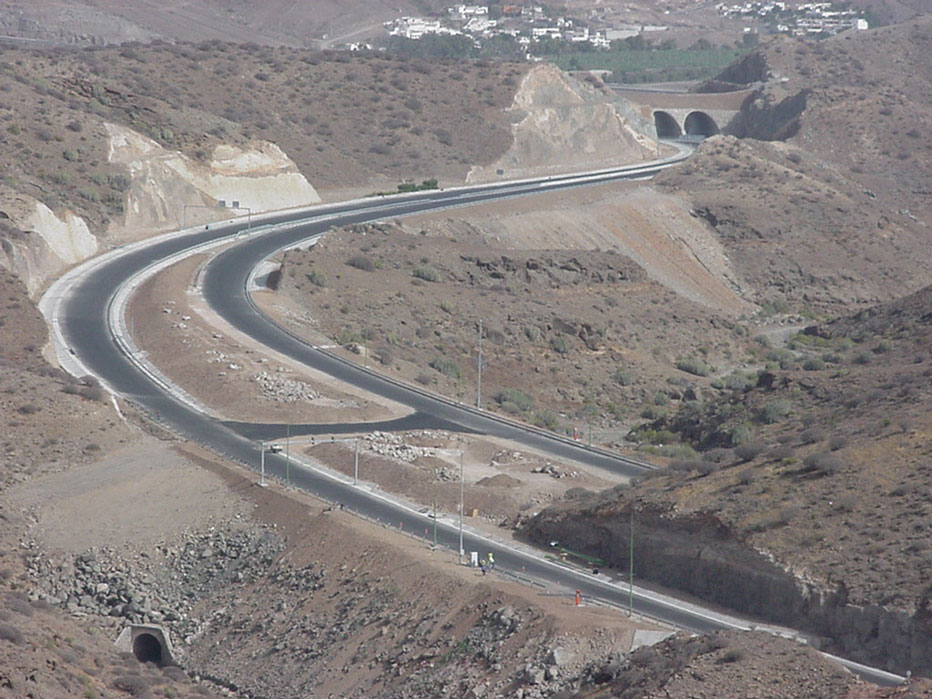 The project consists of the definition of a highway, the corresponding Environmental Impact Study in detail, and the overall analysis of the feasibility of the project in the western zone of the island of Gran Canaria. The strip affected by the new roadway runs through three municipalities on the island, San Nicolás de Tolentino, Artenara and Agaete; this is a sensitive zone from an environmental point of view with various figures protected environmentally.

The route is of particular note, since it runs practically all its course (77%), through an area of special environmental sensitivity, the Natural park of Tamadaba, code C-09, which is in turn the Tamada Special Canary Island Zone no 49_GC and Tamada Special Protection Area for Birds, catalogued within the Red Natura 2000, the Roque Nublo Rural Park, the Inagua Nature Reserve and the Güi-Güí Nature Reserve. Therefore during the project a complete environmental study was defined.

To enable the description and understanding of phase 1, it can be considered as subdivided in turn into three sections, a first common section of 5,701.66 metres of undivided track, a second section of 3,371.822 metres in length of separate tracks and finally a second joint section of 1,291.143 metre of undivided track.

Of particular note is the implementation of an emergency braking lane of 445.00 metres in length, with transitions of 117.00 and 55.00 metres for entry and exit, respectively. This lane has a cross section in the braking lane with a platform 25 metres wide and the inclusion of a lane as a braking lane of 4.5 metres and a 2.00 metre shoulder-median.

A total of seven structures (viaducts) are projected along the corridor of Phase I, with a total length of 1,023.40 metres.

As well as the structures, an underpass is projected, which houses the crossroads of the Crossways Junction with the Andén Verde Green Walkway. This structure comprises a frame of 12 metres in span with a minimum clearance of 5.50 metres.

Along the corridor, in this PHASE I, three (3) tunnels are projected with a total length in tunnels of 3,461.00 metres.

As for the rest of the features of the project, of special note are: